Tommy Tropic is back!

Typically, available from 3pm-8pm and is FREE entertainment!  Catch him on the slopes, in the restaurants (when it's allowed again) and by the bonfires this season.

Tommy Tropic is a true entertainer! Tommy is a world class juggler and performance artist that even juggles while skiing. He has a major passion to teach people the art of juggling. While he is on site, he'll entertain you and teach you. He'll be on the slopes, in the restaurants (when it's allowed) and by the bonfires. He’s performed for Disney, Microsoft, NASCAR, DOW, Ford, GM, and of course Treetops Resort!

No cost & no reservation needed. You can enjoy Tommy Tropic whenever he's doing his thing! 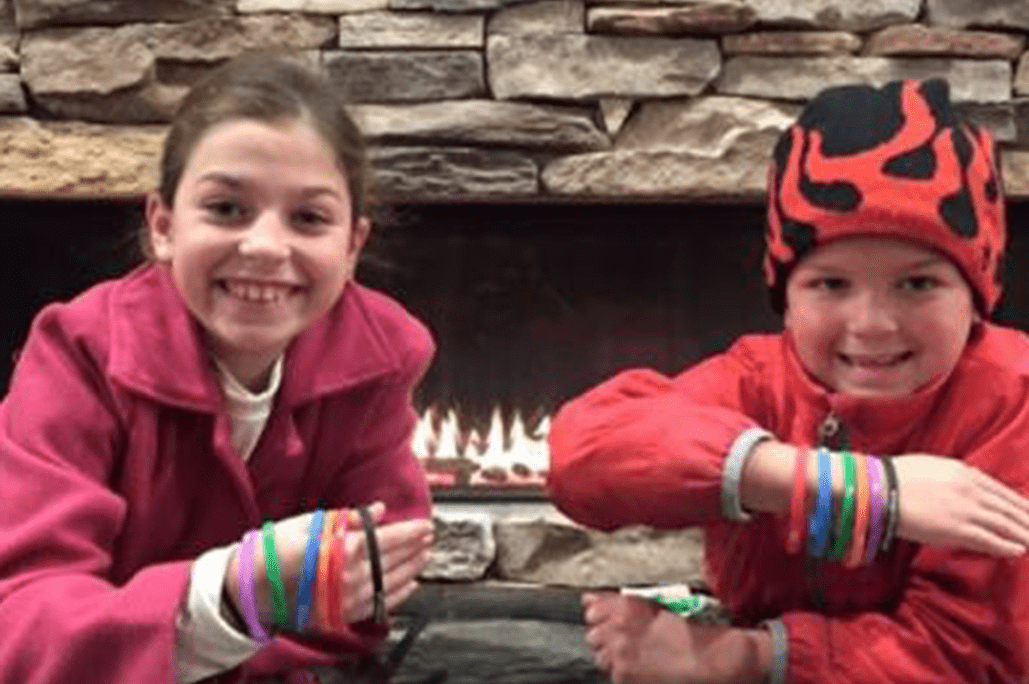 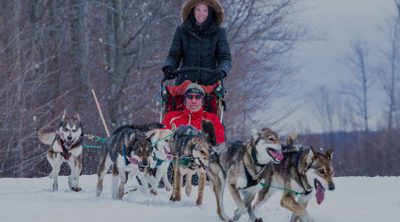